11: Milt, considered to be a tasty delicacy is Fish sperm/semen and is popular in Japan! the taste is somewhat similar to pork brains. 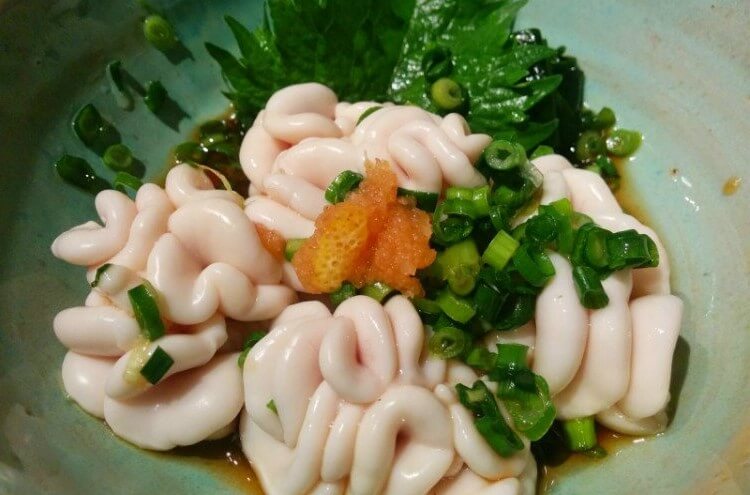 Milt is also known as soft roe is basically sacks of fish sperm that is either eaten raw, fried or poached.

It is considered to have soft, creamy, custard-like texture and is consumed in Japan and regions of Europe.(source)

12: Pozole, a traditional Mexican stew was originally made with human flesh by the Aztecs. When the practice of cannibalism petered out, Pork was introduced as the substitute. 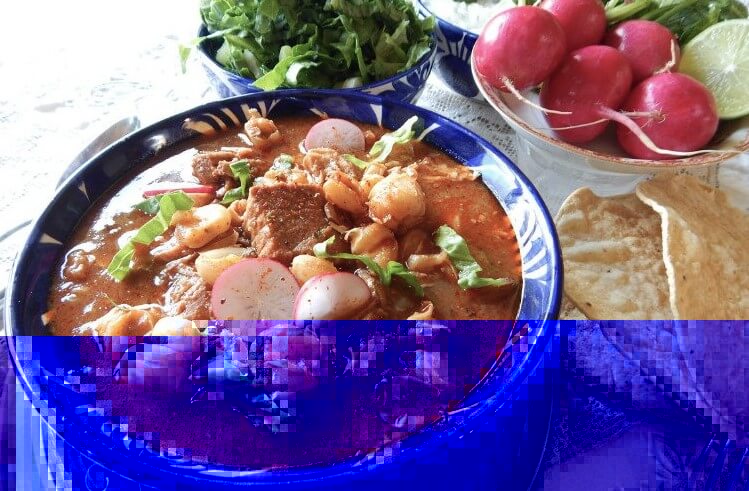 Pozole means ‘hominy’, it’s a traditional stew, which once had religious overtones. Since Maize was a sacred plant for the Aztecs, Pozole was made for special occasions. According to research by the Instituto Nacional de Antropología e Historia (National Institute of Anthropology and History) and the Universidad Nacional Autónoma de México, the meat used in the preparation was that of a human.

After a prisoner was killed with his still-beating heart torn out in a ritual sacrifice, the rest of the body would not be buried rather they would be converted into meat for Pozole. The resulting meal would be shared by the whole community ( as part of religious communion).(source) 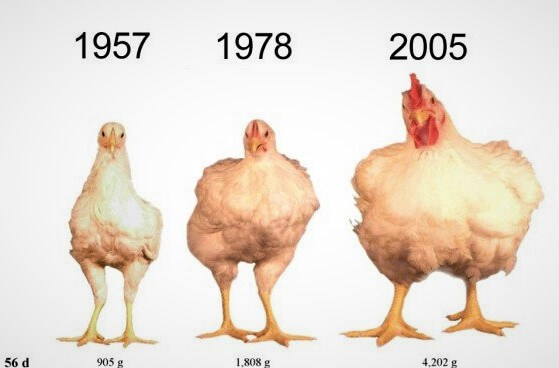 The chicken was long regarded as the least fatty and healthiest of all among meat types but it is not true anymore. A new study has, found that the chicken has more fat than protein, in 1970, A chicken would have an average of 8.6 grams of fat and 24.3 grams of protein per 100 grams of meat serving. Today the scale is reversed with fat at 22.8 grams and protein at 16.5 grams. Modern farming methods that consist of providing calorific cereal-based food and sedentary lifestyle of the chickens is said to be the prime cause for the fatness in the chicken.(source)

14: The popular Jell-O is made from collagen extracted from the skin, bones, and connective tissues of animals such as domesticated cattle, pigs, horses, pigs,chickens and fish. 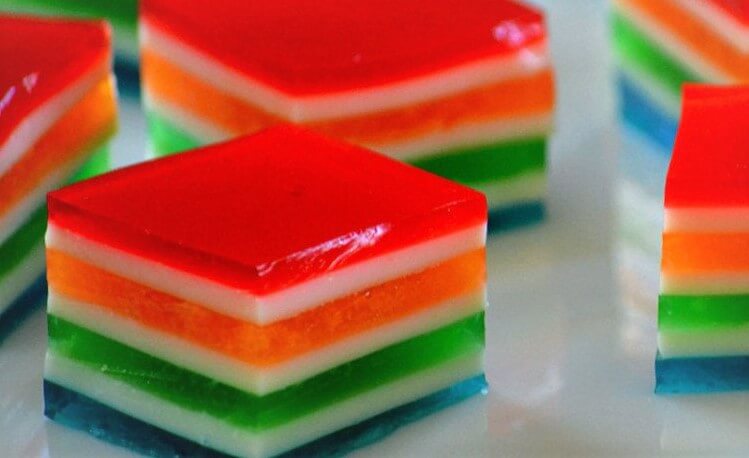 Gelatin is the main ingredient for Jell-O. Gelatin a translucent, brittle flavorless food that comes in the form of sheets, powder or granules. They dissolve when heated and solidifies when cooled. Kraft Canada who makes Jell-O Jelly powder says,

“Gelatin is sourced from the hides of healthy animals that undergo strict inspections. Gelatin is made from collagen, a protein that comes from animals fit for human consumption.During the manufacturing of gelatin, chemical changes take place so that the final product, the composition, and identity of the original material is completely eliminated.Contrary to popular belief, our gelatin is not manufactured from bones, horns or the hooves of animals.“

15: Regular intake of Fast food has the same impact on the liver as hepatitis. Hepatitis can ultimately cause liver failure.

“The Doctors” revealed study findings that discovered that regular consumption of fried snacks can lead to a condition known as fatty liver. The liver enzymes undergo drastic changes within a month of consistently eating fast foods. The study found that french fries in particular, was the most dangerous because of added ingredients.The changes in the liver enzymes (due to fast food consumption) is strikingly similar to the damage as seen in hepatitis.(source)

16: Virgin Boy Egg is a popular spring tradition in China, where the urine of boys under 10 is collected and eggs are boiled in it and consumed. It is said that the boiled eggs taste like spring. 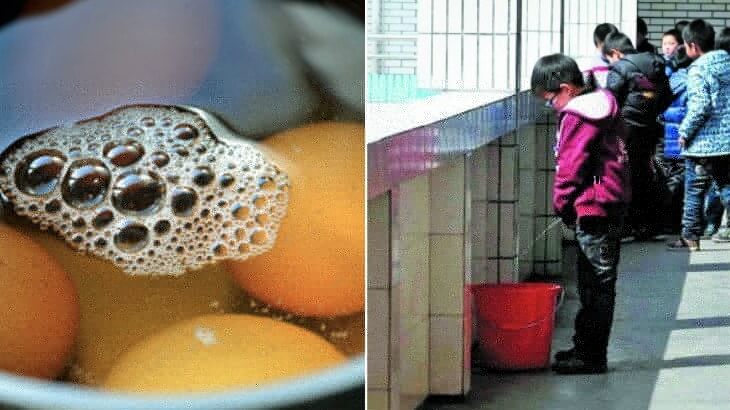 Urine is collected from school toilets or from the buckets placed for this express purpose. The eggs are soaked and boiled in the urine. The shells are cracked and cooked on low heat. The dish is popular due to its salty taste. The Dongyang residents who make these eggs claim that they prevent the body from heating up provides better blood circulation and generally reinvigorates your tired body.(source)

17: Regular consumption of instant noodles, including Ramen, may lead to heart diseases, diabetes, and stroke. 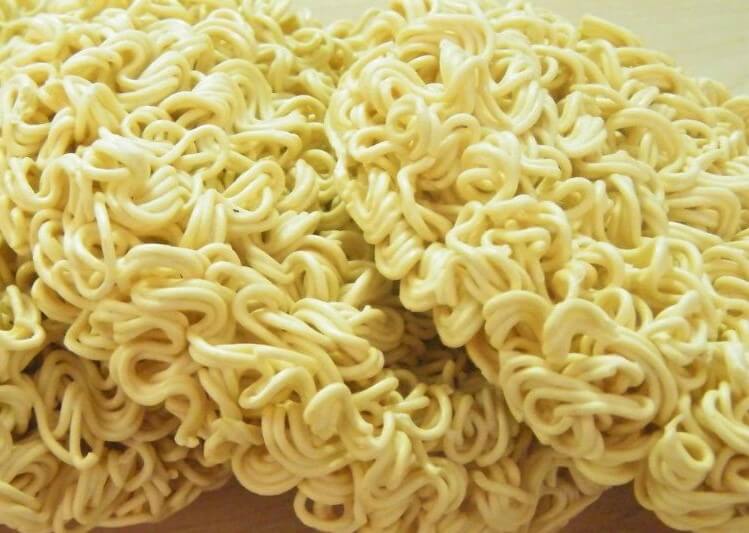 The recent Baylor research published in The Journal of Nutrition offers new data about the effects of eating instant noodles on a regular basis. Dr. Shin who led the research discovered that consuming instant noodles two or three times a week had an increased risk of developing cardiometabolic syndrome. Shin’s study revealed that women were more likely to develop these conditions than men.(source)

18: For centuries, before the advent of refrigeration, Russians would drop a live frog into the milk bucket to prevent it from spoiling. The secretion from the skin of the frog prevented the milk from turning sour. 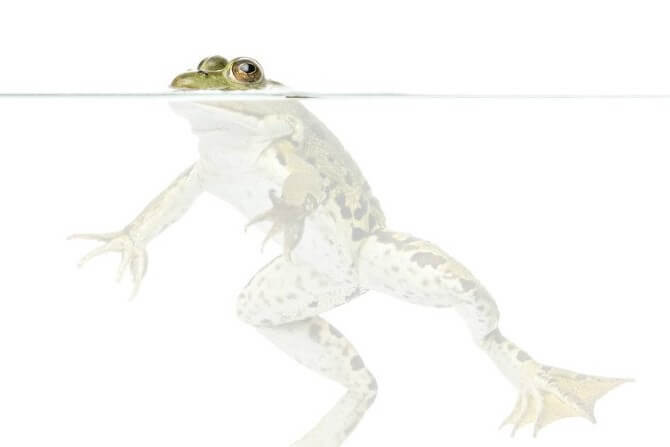 Strangely, this bizarre practice has its basis in science. Moscow State University’s organic chemist A.T.Lebedev’s research shows that the frog’s skin is loaded with peptides, antimicrobial compounds that are deadly to Salmonella and Staphylococcus bacteria.(source)

Read also: Pepsi And Coca-Cola Used As Pesticide In India Because They’re Cheap And Get The Job Done!

Pages: 1 2
2017-03-21
admin
Share
Previous 4 Common Household Products to Be Banned
Next Amazing Weight Loss Story-Losing Pounds In 3 Steps
This site is designed for educational purposes only and does not render medical advice or professional services. It is not a substitute for professional care. If you have or suspect you may have a health problem, you should consult your health care provider.
© Copyright 2022, All Rights Reserved