All of us realize that food is crucial to our survival. But we are not content with what the earth delivers, people have interfered with the foods in arrangement to produce much better food, abundant food or different food, this has lead in a number of unexpected results, some are great and some are negative. All these surprising details about food will give you a new point of view about food that you had taken for granted.

1: In the united states, nearly 40% of produce grown is never sold or eaten because it is too ugly. 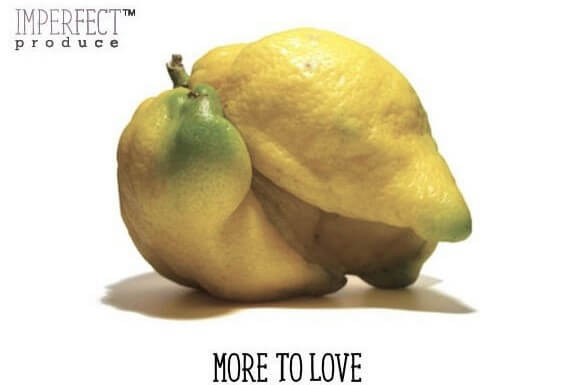 As consumers don’t want to buy imperfect vegetables and fruits, grocery stores deny to stock them. According to report by the Natural Resources Defense Council, It is estimated six billion pounds of fruits and vegetables are wasted every year in the U.S. because they look imperfect.(source)

2: Confectioner’s glaze, a common (and shiny) coating on candies and pills is made from bug feces. The glaze is made from the resin excreted by female lac bugs which are indigenous to India and Thailand. 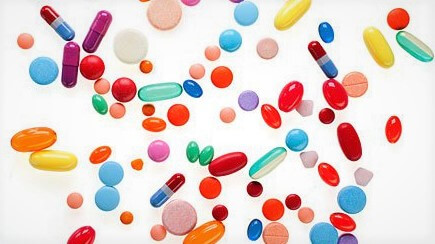 Shellac is also known as Confectioner’s glaze is processed into natural flakes, dissolved in ethanol to make liquid shellac. It is then sprayed on food products and even on apples to give it that shiny luster. They are used to make lacquer for hardwood floors and furniture’s.(source)

3: Many commercial bread makers use L-Cysteine, a softening agent that softens the dough and prolongs its shelf life. L-Cysteine is made from human hair and duck feathers.

Many commercial bread makers use L-Cysteine, a dough conditioner to speed up the industrial processing. This non-essential amino acid is obtained by dissolving human hair in an acid and isolating L-Cysteine through a chemical process. Most of the hair for the process is obtained from barber shop and salons. When human hair is not available or is expensive, people use duck feathers, chicken feathers, cow horns to extract the softening agent.(source)

4: Chocolate was used as currency by the Aztecs. 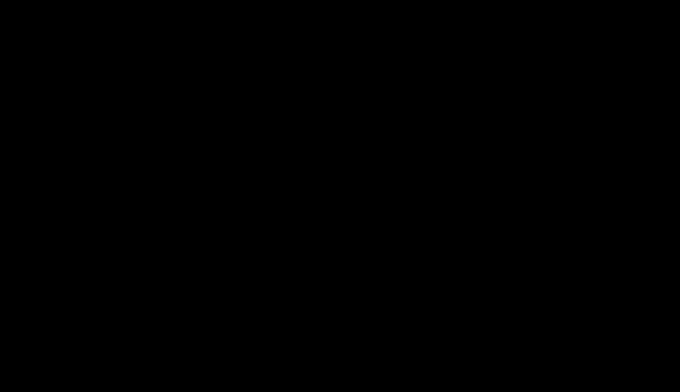 The Aztecs could not grow cacao tree in the dry highlands of Mexico, so they traded for it with the Mayas and other people for the Cacao seeds. The subjects of the Aztec kingdom had to pay a tribute, people who lived in cacao growing areas paid their tribute with cacao seed.(source) 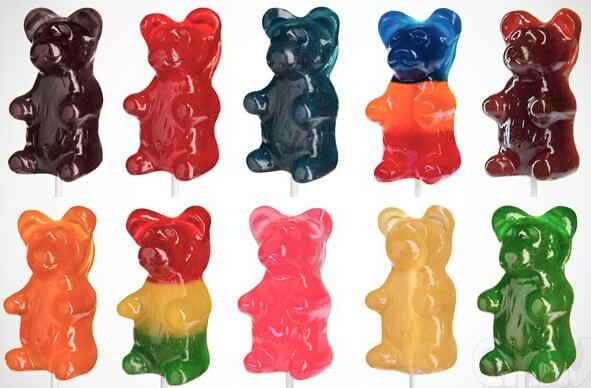 Fruit flavored snacks are processed foods which mean they have to have a long shelf life, must look, smell, taste appetizing. A bit of nifty engineering is done to ensure this longevity and one of the products used to ensure the shelf-life is carnauba wax. This wax is made from the leaves of the palm tree and is used to provide the gloss for the automobiles, wooden floors, shoe polish, and surfboards.(source)

6: Tomato Ketchup was used as a medicine to treat diarrhea in the 1800’s. 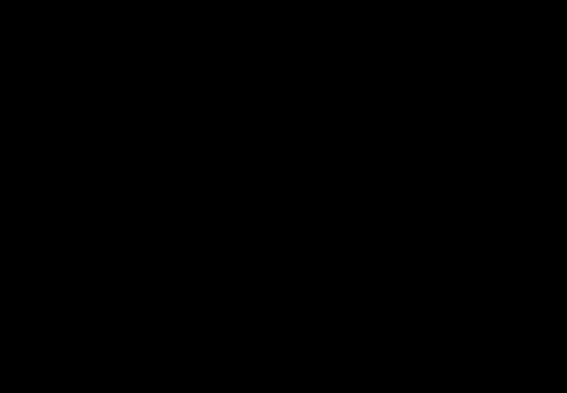 John Cook Bennet, an Ohio-based physician asserted that Tomato can be used to treat diarrhea, violent bilious attacks, and indigestion in 1834. He published recipes for tomato ketchup which was then concentrated and sold as pills (medicine) across the country.(source)

7: Honey is made from nectar and bee vomit. 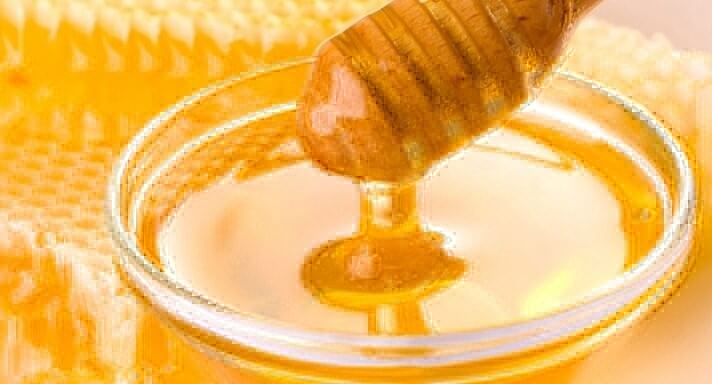 Nectar is extracted from the flower by the bee and stored in its stomach. The stored nectar mixes with enzymes and its chemical composition and PH are transformed. When the bee returns to the hive, it passes the collected nectar by regurgitating the liquid into the other bee’s mouth. A process of evaporation removes the water and transforms it into honey.(source)

8: A Snake Blood Wine is an instant wine where a waiter takes a live snake, kills it on the spot, drain the blood into a shot glass of rice wine/Vodka, and top it off with the Cobra’s or some other snake’s still-beating heart for you to gulp down! This is available in Vietnam. 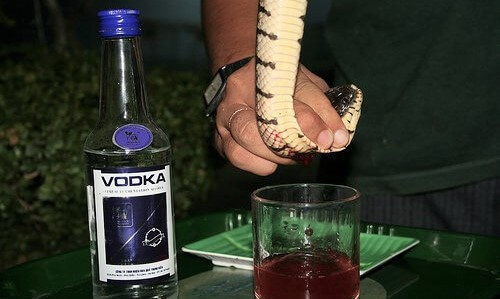 This is a trend that became wildly popular after the release of Leonardo Di Caprio’s The Beach in 2000. Since then tourists who visit Vietnam make it a point of going to Le Mat, the notorious snake village to drink the blood of the snake and its beating heart and gall bladder. The blood of the snake is said to enhance the virility of the person who drinks it.(source)

9: Casu Marzu otherwise known as “Rotten Cheese” is made from Sardinian sheep milk cheese. It is a cheese designed to be eaten while infested with live cheese fly larvae(maggots). 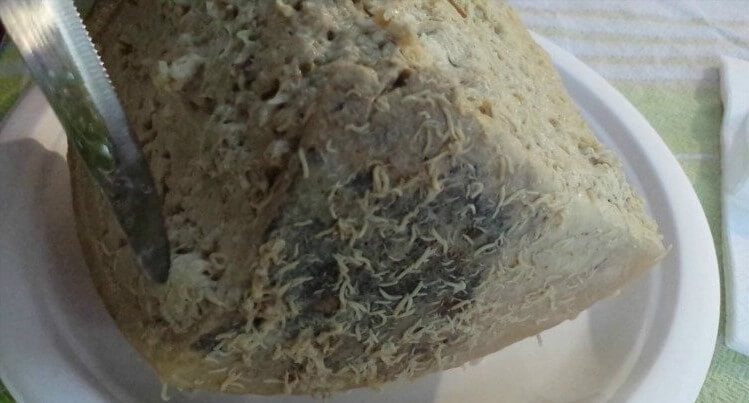 A regular slab of sheep cheese is allowed to go beyond the normal fermentation stage. The larvae of the cheese fly are added to the cheese and the acid from their digestive system breaks down the cheese making them squishy and liquidy. The locals deem the casu marzu as unsafe once the larvae die, hence, the cheese is served while the maggots are still alive.

Some people eat the cheese as it is (consuming the wiggling larvae) while others clear the maggots from the cheese. Those who leave the maggots in the cheese have to be extra careful while eating it because the maggots, when disturbed has the tendency to jump up to six inches.(source)

10: While peanuts were used to create the dynamite, scientists now have found a way to turn peanut butter into diamonds! 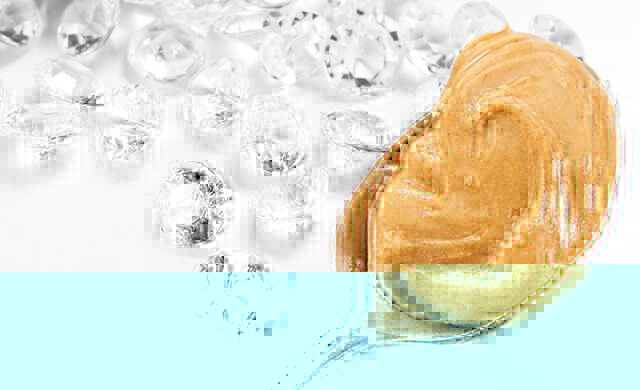 Dynamite was invented by Swedish chemist and engineer Alfred Nobel. Dynamite is based on nitroglycerine, which is procured from glycerol. Glycerol is obtained from processed peanut oil, however, this is not the only source of glycerol.

Dan Frost, a research scientist at the Bayerisches Geoinstitut, University of Bayreuth, Germany placed some peanut butter between two diamonds and compressed it resulting in the (peanut) diamond. The peanut diamond, though not pure is still a diamond. According to the researchers of Edinburgh University, diamond can be manufactured from any carbon-containing materials, including peanut butter.

Pages: 1 2
2017-03-21
admin
Share
Previous 4 Common Household Products to Be Banned
Next Amazing Weight Loss Story-Losing Pounds In 3 Steps
This site is designed for educational purposes only and does not render medical advice or professional services. It is not a substitute for professional care. If you have or suspect you may have a health problem, you should consult your health care provider.
© Copyright 2022, All Rights Reserved