Consuming Chocolate In The Morning Speeds Up Weight Loss! This Is Why!

I know it sounds unreal and confusing hearing that it’s good to eat chocolate for breakfast , but it’s true. “Help yourself”, say nutritionists. After a long an thorough research, it was confirmed that having some chocolate at the beginning of your day is actually soothing for the mind, soul and waistline. So, all of you chocolate lovers out there- you can have the best of both worlds! Let us explain to you the details of these findings.

How Eating Chocolate In The Morning Helps Your Waistline

Over 32 weeks, Tel Aviv University researchers had one group of obese adults make chocolate a part of their breakfast. Researchers instructed another group to go on a reduced diet.

By the end of the trial period, can you guess which group lost the most weight? Surprise! It was the cacao eaters! They even kept the weight off longer than their peers on a reduced diet.

This works for a number of reasons. For one, good chocolate boosts your fat and carbohydrate metabolism. It also makes you feel full and less likely to gorge throughout the day.

Reduced diets, on the other hand, are very hard to keep up with and tend to produce disappointing results.

“Your body is like a car – fuel is needed to perform,” says Angela Ginn of the Academy of Nutrition and Dietics. “Losing weight is all about calories in versus calories out. The struggle with many diet plans is the feeling of deprivation.”

How Eating Chocolate In The Morning Boosts Your Brain 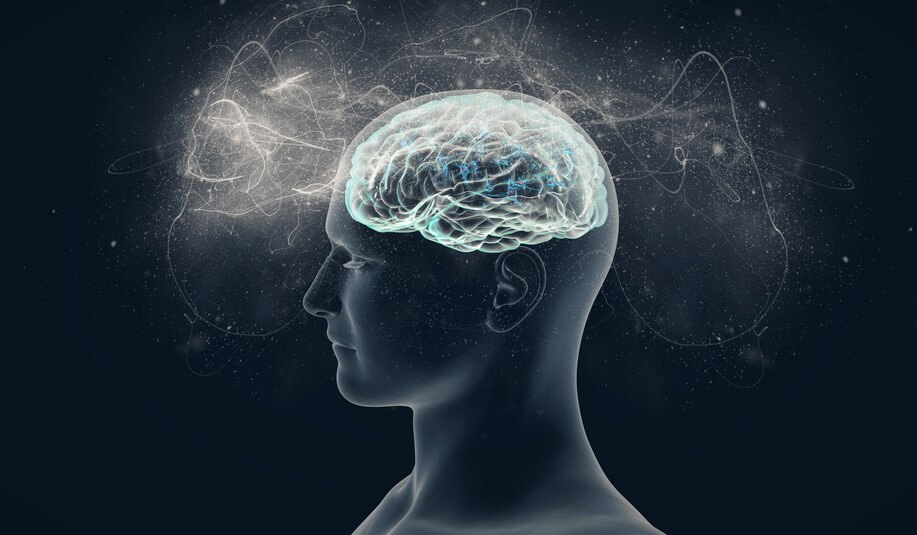 As if weight loss wasn’t good enough, a massive long-term study out of Syracuse University also found that cacao works wonders for your brain. It increases cognitive functions such as memory and abstract reasoning. The researchers even concluded that regular chocolate intake prevents against age-related brain damage.

We can thank those awesome flavonoids again, in all their antioxidant glory. Additional researchhas also concluded that chocolate increases blood flow to the brain, which scientists associate with better neural function.

Chocolate’s brain-boosting effects are especially prominent in the morning because, as lead researcher Dr. Daniela Jakubowicz says, that’s when your brain needs energy. The nutrients in chocolate provide that energy in a jiffy.

The key here is that you need to eat good chocolate. A Kit-Kat bar ain’t gonna cut it. You want the dark kind with at least 70% cacao, which is full of the beneficial flavonoids responsible for those awesome weight loss-boosting effects.

Have a look at this article for more information on what the right chocolate can do for you.

Surprised chocolate can be so beneficial? Don’t be! Have a look at this video to learn more about its awesome powers.

Read also: With Only 3 Tablespoons a Day, You Will Lose Belly Fat and Lower Cholesterol

2017-02-26
admin
Share
Previous 7 Incredible Things That Occur When A Himalayan Salt Lamp Is Beside Your Bed
Next The Way This 16 Year Old Girl Used A Banana Totally Changed The World!
This site is designed for educational purposes only and does not render medical advice or professional services. It is not a substitute for professional care. If you have or suspect you may have a health problem, you should consult your health care provider.
© Copyright 2022, All Rights Reserved