Generally there are several movements around the globe that encourage health,well being and happiness.The ones that do do the job are hard to find and rare. But all of these types of diet programs have one thing in common: consuming food. They all demand you to consume specific foods or stay away from specific foods dependent on what they promote. But this is not what this family is doing.

Akahi and Camila’s claim that their diet require eating absolutely nothing. They decided to adopt a food-free lifestyle and here’s how they survived. The couple who hops from California to Ecuador say they decided to stop consuming food three years ago. They claim that the only nutrition they need is that of the energy that exists within all things.

According to them this is achieved through their breathing, Akahi and Camilla say that they do not feel hunger anymore. Their ways of eating before are nothing but distant memories. This method is called the breatharian method and Camilla confesses to not eating more than 5 times during her pregnancy. She claims that humans can easily be without food if they are connected to the universe’s energy.

She says that she and her husband have not eaten anything except on special occasions or if she wants to taste fruit. There were no complications or issues during her pregnancy when she didn’t eat. She said that she was always satiated.

The couple claims that they have been happier and healthier after adopting the diet of not eating food. Camila says that the diet helped her regulate her weight and she no longer feels the effecst of PMS.

Not eating food allowed them to save a lot of money to finance on of their passions – traveling. Even when outside the country, they never feel the urge to eat food.

After being vegetarians, the couple gradually eliminated any animal product in their lives. They came in contact with the breatharian method when they went to South America. 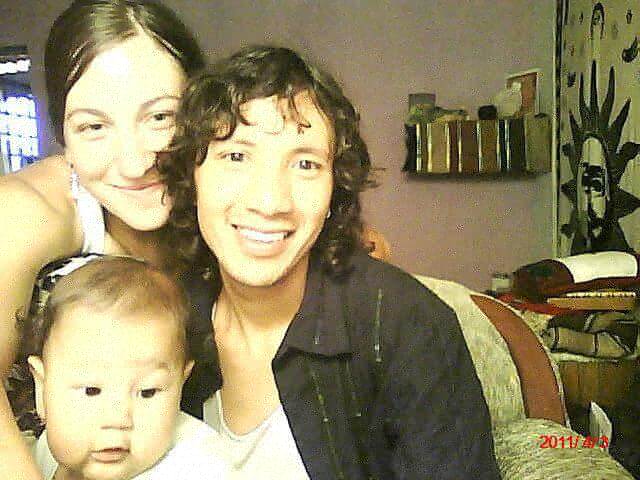 They became fascinated with it after learning from a mutual friend. Of course, their bodies had to adjust harshly over a period of 21 days.

But the couple will not enforce this method on their children. Camila says that she wants her children to have a healthy relationship with food as they grow up.

Although she claims to be happier, the diet received many negative responses from people saying that this has resulted in a lot of deaths.

tnp.ph
2017-08-01
admin
Share
Previous Importance Of Breakfast
Next Huge Amount Of Contact Lenses Found In Woman’s Eye
This site is designed for educational purposes only and does not render medical advice or professional services. It is not a substitute for professional care. If you have or suspect you may have a health problem, you should consult your health care provider.
© Copyright 2022, All Rights Reserved