Outcomes Of Not Washing Your Hair

I don’t know about you, but if I go even more than 2 days without having washed my long hair, it seems like my head is covered in oil. Surprisingly, there is a group of individuals out there who are not making use of conventional hair shampoo, all for the benefit of healthier hair. This lady hasn’t washed her hair in five years, and, trust me, the effects will amaze you!

The panel on the hit daytime show The Doctors have quite a strong reaction to the idea of this woman. Before bringing her out onto the stage, these medical professionals outlined some of the things that they were expecting to find on this lady’s scalp, such as a foul odor and oil. Yep, I must admit that I’d be dubious, too!

Then, guest Jackie is introduced. It is quite surprising. Could this really be the woman who hasn’t shampooed her locks in five years? Her hair looks super shiny, healthy, and voluminous. 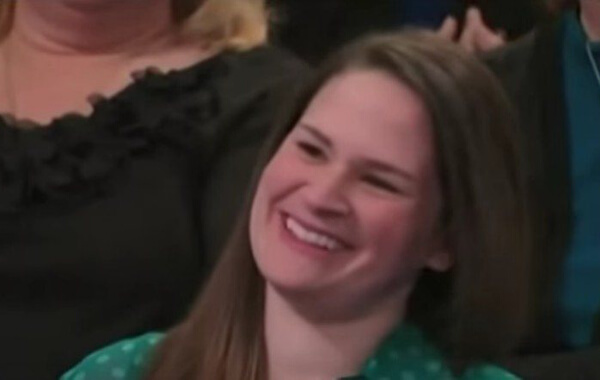 One of the panelists even runs over to smell Jackie’s head – Jackie doesn’t look too happy about this, does she? – and immediately reports that it does in fact smell like “it hasn’t been washed.” Not shocking. But, the doctor does say that “it doesn’t smell like it hasn’t been washed in 5 years.” How’s that for a back-handed compliment?! 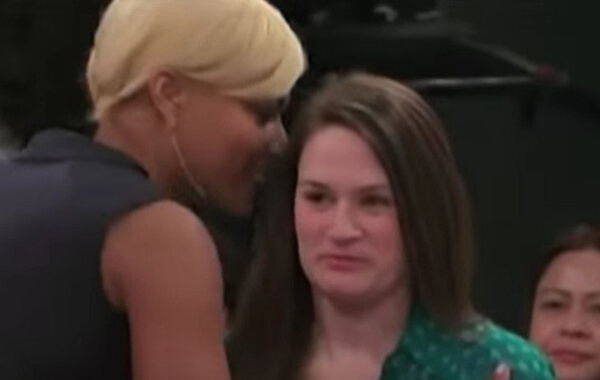 Jackie then goes on to explain to the doctors about why she has decided to say no to shampoo. “About 5 years ago I started to get interested in examining the products that I use on myself, I use on my family, and we use in our house.” She goes on to say that “the average American woman puts 515 chemicals on herself in a single day.” Scary, huh?

This surprising statistic prompted Jackie to seek natural alternatives to conventional haircare. She started off by substituting her shampoo for a baking soda-vinegar mixture, but she found that this didn’t do a good job of regulating the oil production in her scalp. So, today she simply rinses her hair with water, and applies baking soda to her scalp when needed to control odor.

So, now that we know that this woman has the right idea, let’s see if skipping the shampoo is really healthier for you than the alternative.

Dr. Ava Shamban, a certified dermatologist, is given the task to carefully examine Jackie’s scalp. The skin doctor immediately backs Jackie’s practices. She explains, “Our skin is designed to naturally cleanse itself.”

Dr. Shamban then goes on to take a closer look at Jackie’s scalp with a ProScope. The dermatologist reports that there is no redness or irritation. The doctor even says that this is something that she may try with her own hair. Wow, how’s that for validation?

For a more moderate regimen, Dr. Shamban suggests shampooing less frequently and brushing more often. She also says that using olive or coconut oil on the scalp is a good alternative to forcing the scalp to endure harsh chemicals.

Watch the video below to see Jackie’s full examination. You might just think twice about shampooing your own hair!

What do you think about Jackie’s shampoo-free regimen? Have you ever tried ditching your shampoo? If so, did you like the results? Tell us all about your thoughts and experiences in the comments section below!

2017-05-24
admin
Share
Previous Successful Ketogenic Diet Plan To Lose Weight
Next Diagnosis Stated Just By One Photo
This site is designed for educational purposes only and does not render medical advice or professional services. It is not a substitute for professional care. If you have or suspect you may have a health problem, you should consult your health care provider.
© Copyright 2022, All Rights Reserved