Experiment By Drinking A Lot Of Coke

This before/after photo can show the measured effects on Prior’s physique. His blood sugar levels also reached a pre-diabetic state.

In addition to the negative affects of the sugar, Coca-Cola can also do harm to teeth. A mother recently decided to do an experiment after her son lost his tooth. She dropped the tooth in a small glass of coke and photographed the changes. 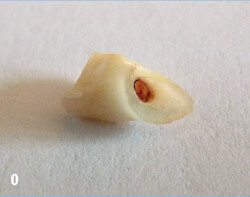 By day five, the tooth was already completely discolored and beginning to rot. The blogger acknowledges that while no one will keep a soft drink in their mouth for five days, the effects are emblematic of what a lifetime of soda drinking can do. 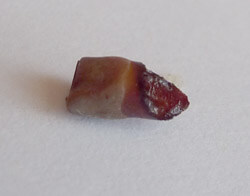 By day 16, the tooth was permanently colored. No brushing could clean it. 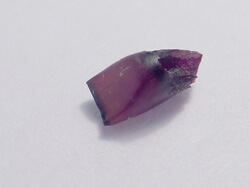 By day 41 the tooth was so weak it was penetrable with a needle. 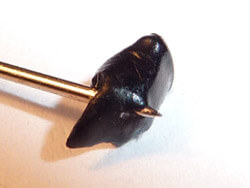 Coca-Cola can be a delicious treat, but only in moderation. Do either of these experiments change the way you think about sugary soft drinks?

Pages: 1 2
2017-05-05
admin
Share
Previous Legs Covered In Bruises And The Reason Why
Next How To Destroy Dust Mites
This site is designed for educational purposes only and does not render medical advice or professional services. It is not a substitute for professional care. If you have or suspect you may have a health problem, you should consult your health care provider.
© Copyright 2022, All Rights Reserved