The mother of two experienced very bad accident after utilizing a common make-up product. Erica Diaz came home after a night away with friends and started out washing the makeup off of her face. That’s when she noticed that her eyelid felt strange.

Erica soon realized that a piece of glitter from the eye makeup she used was lodged into her eye. The glitter did much more damage than you might think. It ended up cutting her cornea, causing an infection. 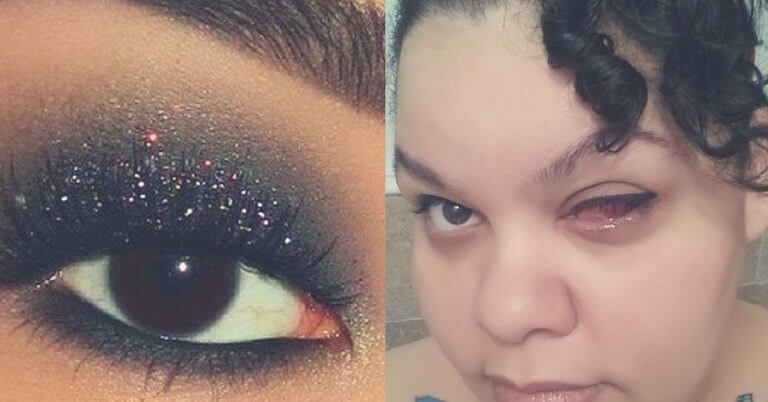 The infection spread quickly. Soon, Erica’s eye was filled with puss. She felt intense pressure and excruciating pain, and she headed to the hospital. For the past year, Erica has been documenting her medical process on Imgur .

She had two cornea transplants, both of which were unsuccessful. When doctors became worried that her eye was at risk for sepsis, they no longer wanted to take the risk. Erica’s eye was completely removed. 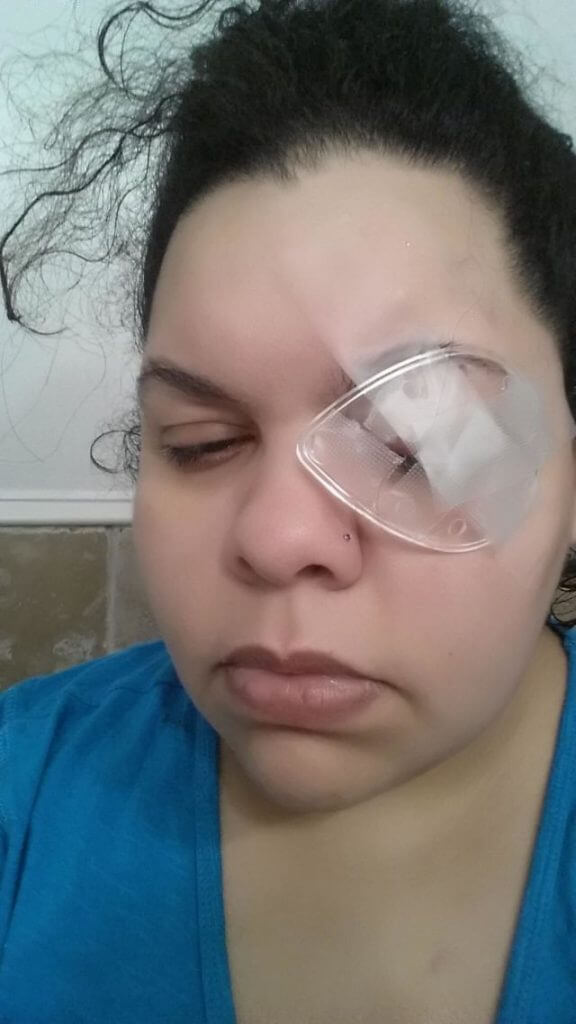 Erica now has a prosthetic eye. She also experienced the loss of her hair, eyebrows and eyelashes as a side effect of her medical treatments.

Glitter is sparkly and fun to play around with, but Erica almost lost her life because of it. Because of one tiny speck of glitter. She urged people, “I beg you, PLEASE wear eye protection when dealing with glitter.”

The next time you think about purchasing some glittery eye shadow for a night out, or throwing some glitter on a DIY craft, you might think twice because of Erica’s story.

2017-09-28
admin
Share
Previous Natural Doesn’t Mean Harmless
Next This Man Was Bitten by Poisonous Spider, and He Decides to Prick the Area With a Needle
This site is designed for educational purposes only and does not render medical advice or professional services. It is not a substitute for professional care. If you have or suspect you may have a health problem, you should consult your health care provider.
© Copyright 2022, All Rights Reserved