The Best 5 Herbs for Diabetes

Before the advancement and globalisation of modern pharmaceutical drugs, primitive cultures relied on medicinal plants and herbs to treat ailments and diseases. While more illnesses are termed chronic, diabetes inclusive, and modern medication proved incompetent, many turn back to the nature’s medicine. Having said that, here are five herbs that are known to help diabetes… 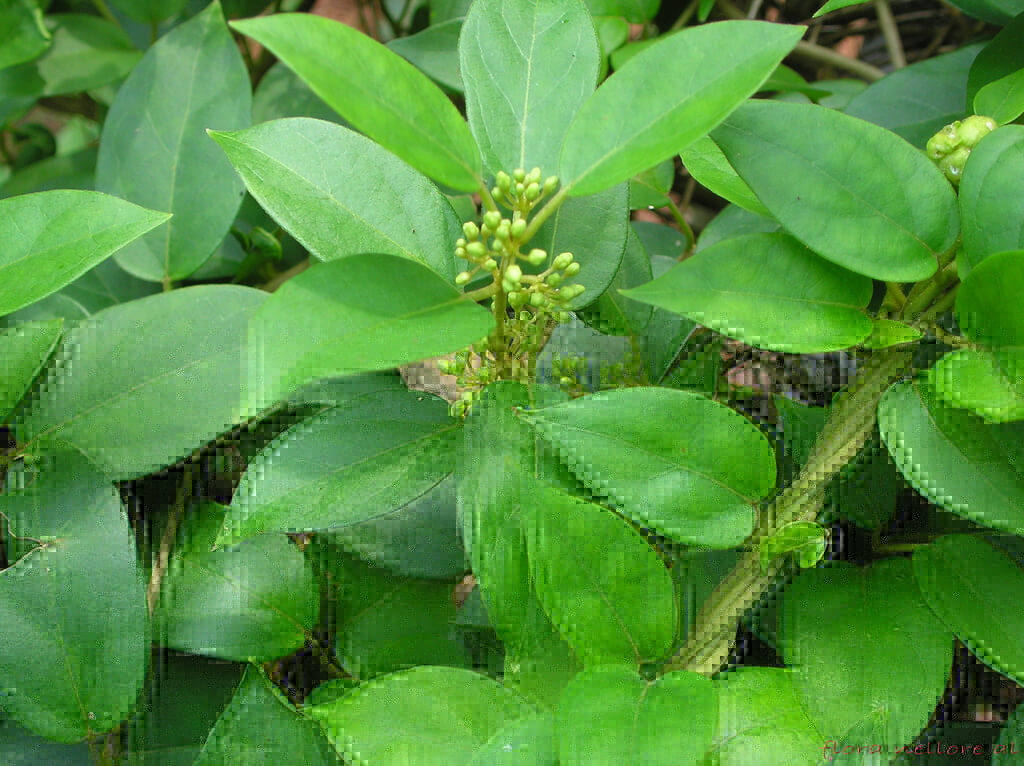 Leaves of this herb contain gymnemic acids, which are instrumental in slowing down the rate of glucose absorption from the intestines into the circulatory system, thus lowering levels of the blood sugar. It is additionally an appetite suppressant that helps diabetics suppress sugar craving and lose the required weight to improve their general health condition.

Tip: For ideal results, gymnema sylvestre should be taken as tea 10 minutes before every meal. 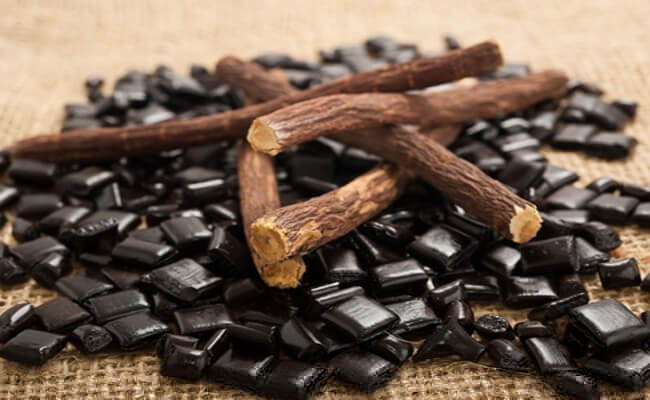 Licorice root contains a natural compound, Amorfrutins, which contributes to its anti-diabetic and anti-inflammatory effects. Amorfrutins works by activating the PPARγ receptor, pushes the genes responsible for regulating fatty acids and sugar levels and in the blood to work. This retard the accumulation of abdominal fat and guards against the infiltration of fatty liver that results due to increased level of sugar in the blood.

Tip: Not every licorice candy and whips contain licorice extract. It is best taken in the form of a herbal tea or as supplement.

Seeds fenugreek have an abundance of soluble fiber which slows down digestion and the rate of carbohydrate absorption. Fenugreek contains protein known as 4-hydroxyisoleucine which stimulate the pancreas to create insulin. The mixture of these actions lead to lower blood sugar and normalize insulin levels. They also reduce levels of cholesterol to improve overall health.

Tip: Soak 10 grams of the cleaned seeds in high temp water overnight and consume on an empty stomach next morning. 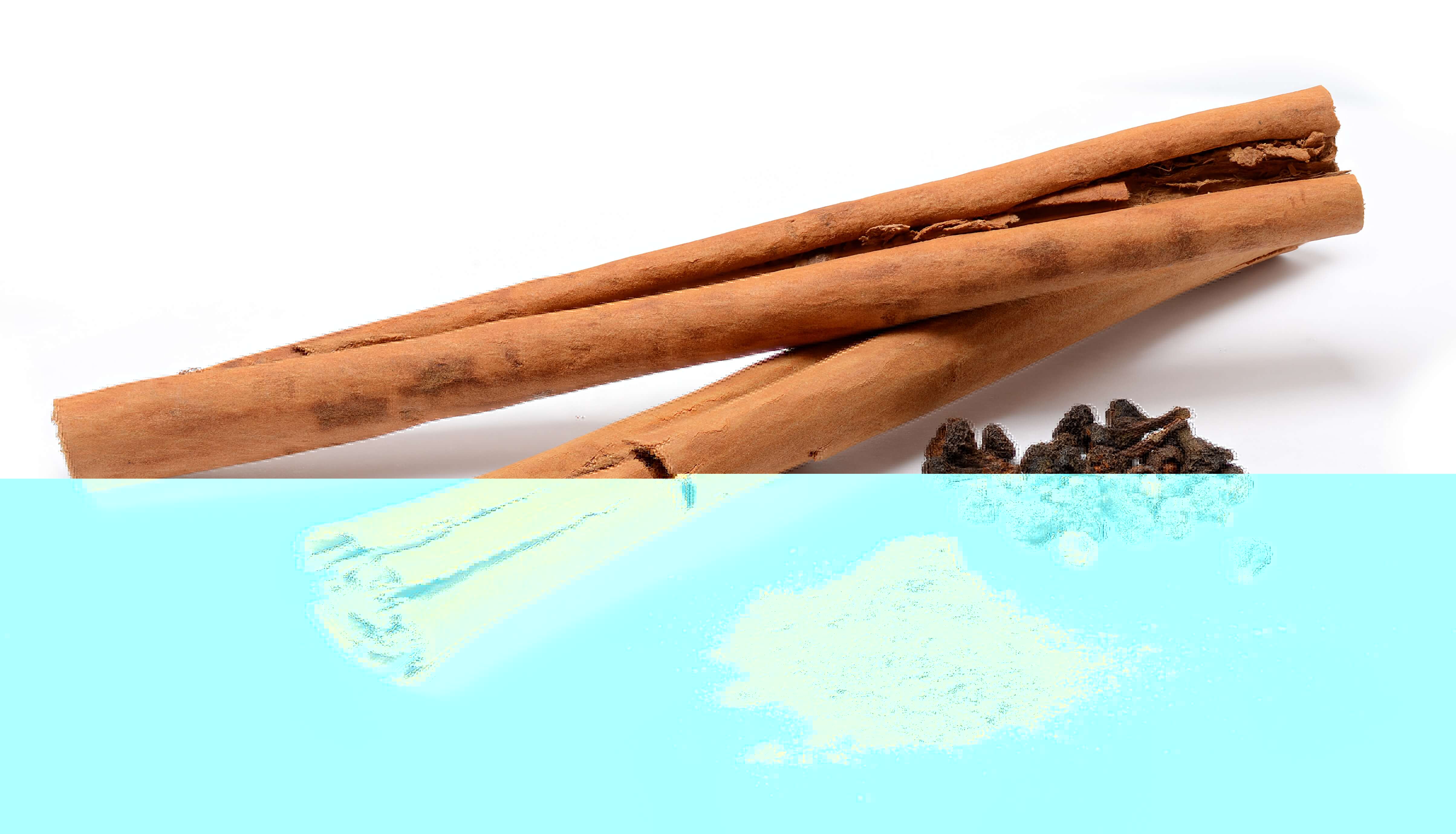 In some researches, it was found that a mere 1g of cinnamon consumed over 40 days has very good impact on diabetics. Reduced blood sugar levels, increased good cholesterol, reduced bad cholesterol and also increased insulin sensitivity. Cinnamon could be a good supplement to the conventional medical treatment.

Tip: Cinnamon can be used in various ways, grounded can be added to salad, coffee or savory soup, and also comes in a form of tea. 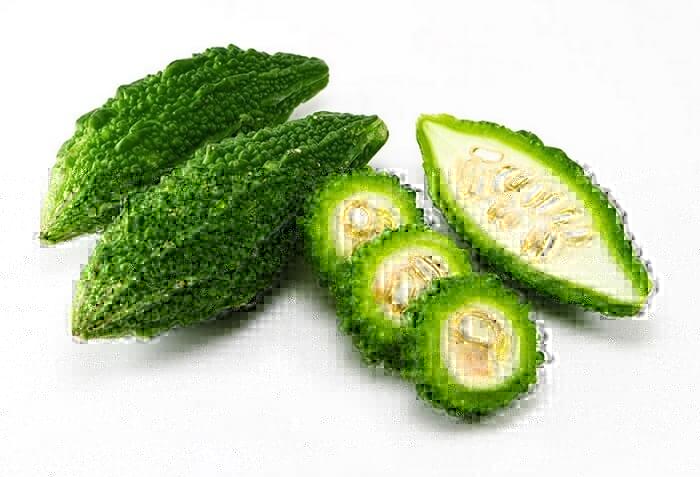 Tip: Also Bitter melon can be taken as a juice, tea or supplement. Be aware that overconsumption of bitter melon may lower blood sugar level to unhealthy levels and result in numerous side effects like shakiness, giddiness or digestive problems. It is prudent to get a recommended dosage by a doctor.

naturalnews.com
2016-12-30
admin
Share
Previous He Sprinkles Cinnamon All Over His Garden. The Reason? This Is Amazing!
Next How To Make Cheese Bread (Gluten Free,Low Carb) Recipe
This site is designed for educational purposes only and does not render medical advice or professional services. It is not a substitute for professional care. If you have or suspect you may have a health problem, you should consult your health care provider.
© Copyright 2022, All Rights Reserved